Suggestion for development of optimization solvers under MPT

YALMIP is not a solver. It is an optimization modeling tool. It transforms problems, and calls any of a large number of supported solvers (all having MATLAB interfaces) to solve the problem. Similar to CVX, it can do conic reformulations and call conic solvers, but it can also handle non-convex problems. The developer is a Professor in Sweden, Johan Löfberg https://liu.se/en/employee/johlo46 , and he runs the YALMIP forum at https://groups.google.com/forum/?fromgroups#!forum/yalmip . YALMIP comes bundled with a few solvers, such as the BMIBNB branch and bound global optimizer, but other than that (and even for BMIBNB) requires other solvers to be supplied and called.In fact, YALMIP can call some higher precision solvers, although I guess thee is the matter of ensuring it does not muck anything up with double precision pre-processing.  Actually, presolving is one of the most "dangerous" operations performed bty double precision solvers - roundoff error can cause problems which are trivially feasible to be infeasible after presolve (large coefficients in the objective function can couple into the constrains during presolve).

Suggestion for development of optimization solvers under MPT

Can you pease provide more information on how that combination is used for multi-precision optimization, for example, constrained nonlinear optimization? Which optimization solvers can be used, and are all the under the hood parameter settings in the optimizer really changed for multi precision, or are some still based on settings the developer thought appropriate for a double precision solver? 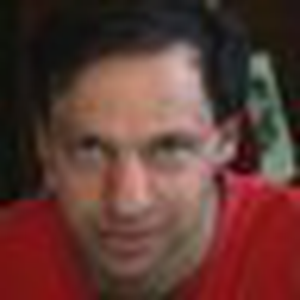